A few nuts and screws later and you have a real life Meeseeks. This limited edition comes with the interactive cloud lighting which includes a direct integration with the game to light up the cloud mount along with game functions. Choose any nearby light to mimic with this plug and play integration. We suggest the Meeseeks box but there are two targets in front of Meeseeks as well as some GI lighting near there which are all up for grabs. Truly customizable without any splicing, alligator clips or the like. Check out the video tab for more. 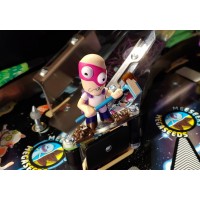 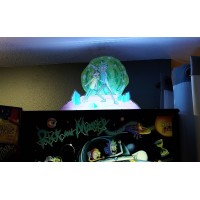 Do you also like to play in the dark or a dim room? Your R&M topper looking a bit dull next to y.. 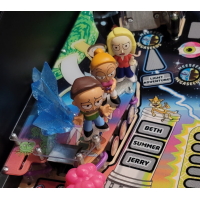 Bring the Jerry, Summer and Beth targets to life with their matching 3D characters. These are 3 prof.. 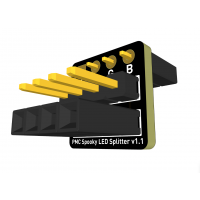